The Resort has partnered with Eric and Kathy Ulner, the owner of Draper’s Bluff, the crown jewel of rock climbing in Southern Illinois.  Climbs are tailored for individuals, families, groups, and beginners.  Eric also offers climbing skills courses for experienced climbers seeking to expand their skills and knowledge.   The average family climbing outing sees children as young as 3 years of age with parents and grandparents strengthening family bonds with rock climbing.

Eric began to climb in 1977 and has opened over 150 new climbing routes in Southern Illinois.  From 1986 to 1992, Eric was a competitive climber who competed all over the nation.   Eric has received training through advanced rock guide from the American Mountain Guide Association (AMGA) and has over one-thousand hours as an instructor for Ropes That Rescue, an international rope rescue school based in Sedona Arizona.  He is also the author of Vertical Heartland: A Rock Climber’s Guide to Southern Illinois.  Eric is committed to providing a safe, professional, and rewarding experience.  Rest assured you are in the best of hands. 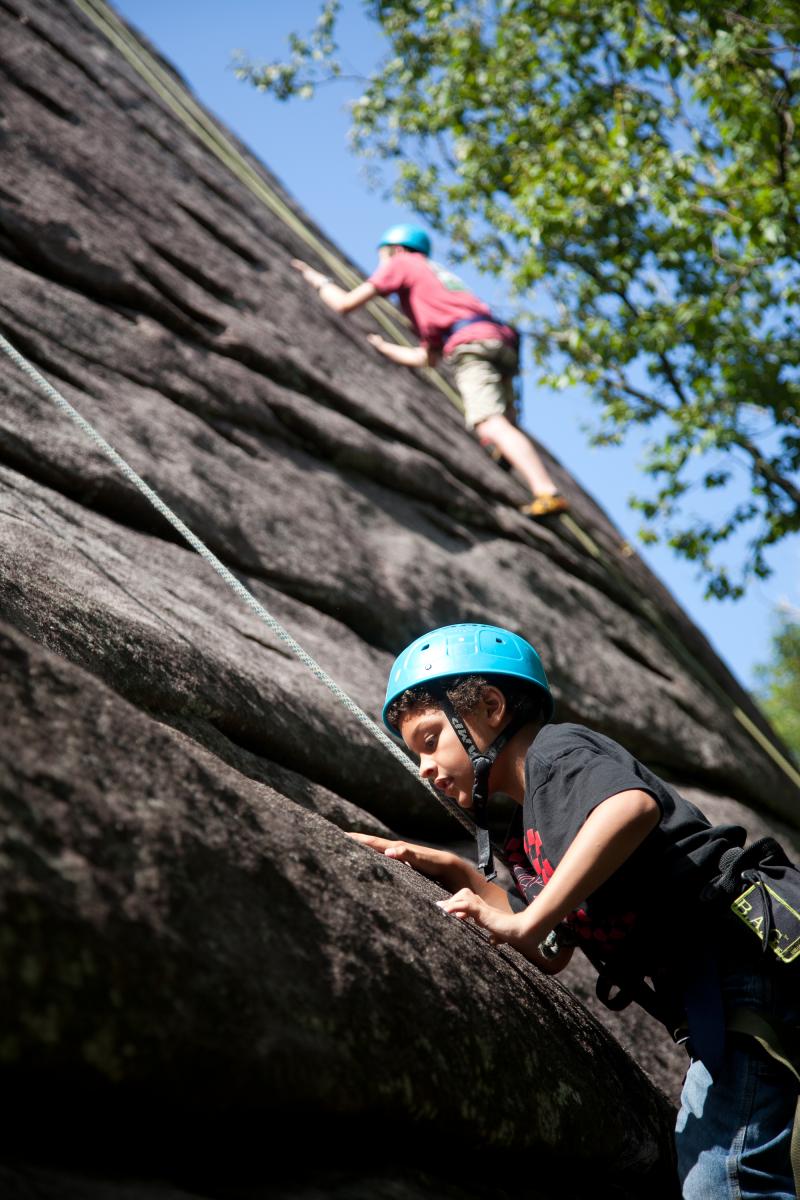